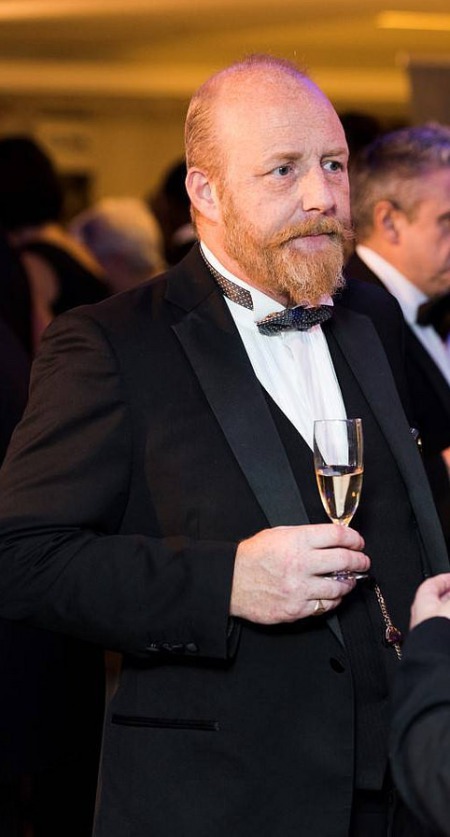 An experienced chef with almost 30 year's extensive experience in fine dining as well as banqueting operations.

Daniel has also been privilege to cook for their Majesties the Queen, Prince Philip, Prince Charles, Duchess of Cornwall along with their guests the President of South Africa and Twelve Heads of State in 2010 on Commonwealth day, and many more heads of state during the 2012 Olympics. Daniel has been part of the filming of the TV series final for Masterchef in 2008 & 2013, please also see the Books section for information about publish releases signings and appearances. 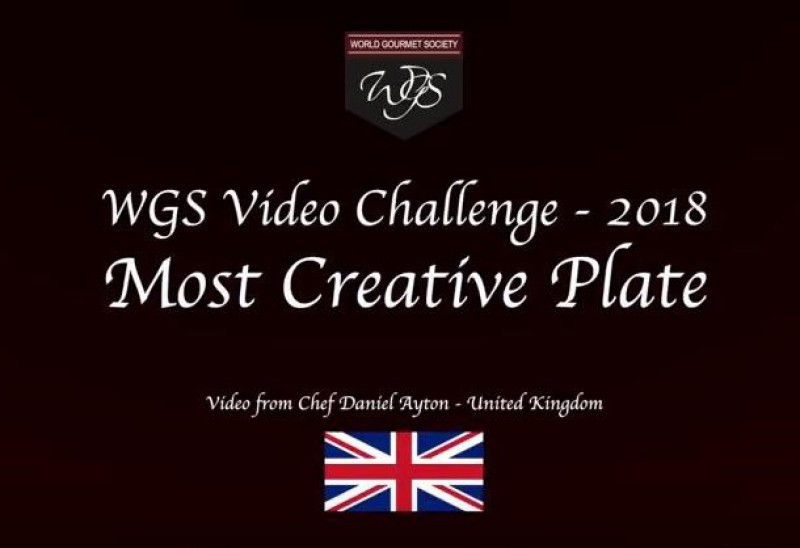 A Humaine method of slaughtering fish to maintain the quality of its meat; the technique originated in Japan, but is now in widespread use.

[Nigiri-Zushi] Means to squeeze, to grab in Japanese, referring to the movement a Chef makes to form Neta and Shari together. 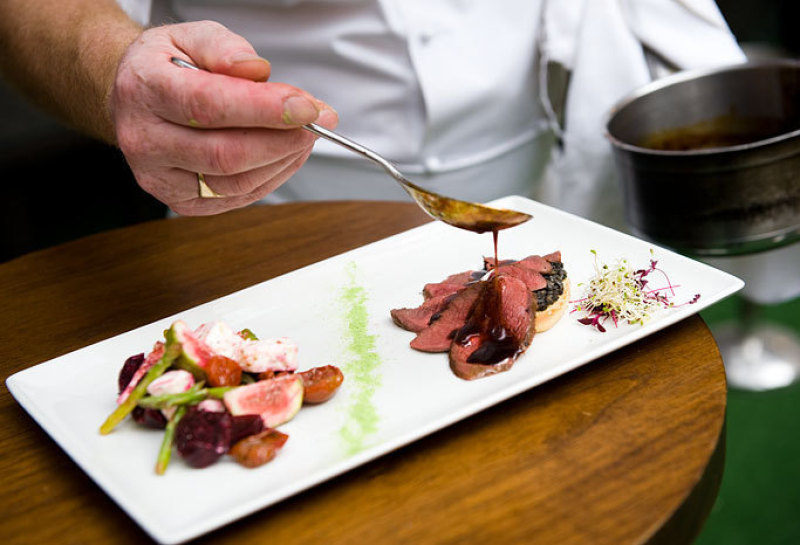 Crostini are an Italian appetizer consisting of small slices of grilled or toasted bread and toppings.

The common wood pigeon is a large species in the dove and pigeon family, belongs to the family Columbidae. It is locally known in southeast England as the "culver". 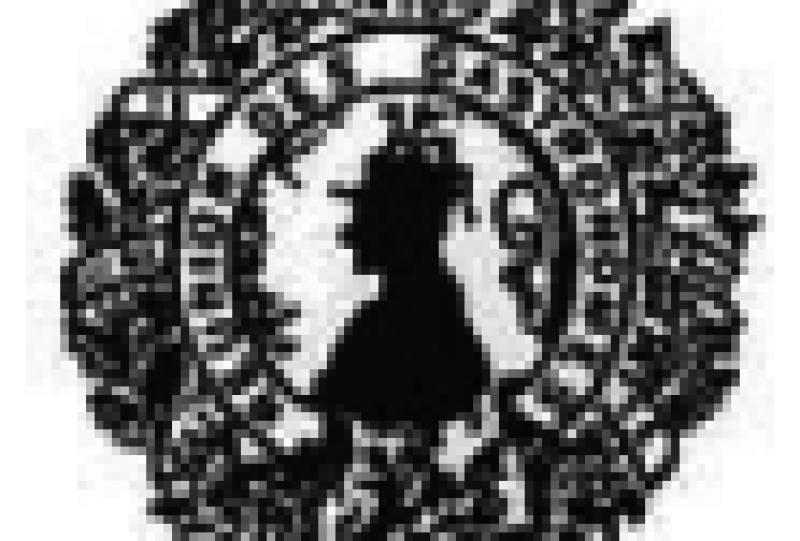 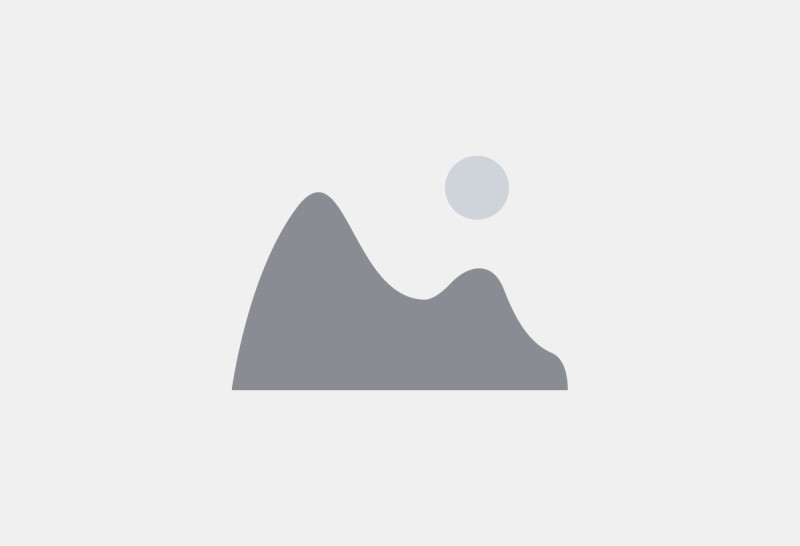 "A recipe has no soul, you as the cook must bring soul to the recipe".

Daniel has received many awards including; the Palmes Culinairesfrom the Conseil Culinaire Francaise de Grande Bretagne for services to Catering; is a Fellow of the Craft Guild of Chefs Fellow of the World Masterchefs Society and a member of Master Chefs of Great Britain; Also in his spare time acts as a:- Patron to University of West London;- Mentor to Southbank University & Bakery school ;- Trustee of the Applied Ability Awards;- Bourd of Industry Advisors City and Guild;- Assessor with Westminster College for NVQ levels 1,2 and 3;- Senior Vice President of the World Master Chefs Society;- Vice-Conseiller Culinaire for the Chaine des Rotisseurs London Bailliage 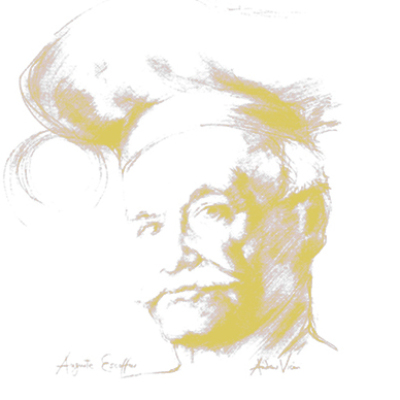 "Good food is the foundation of genuine happiness.” 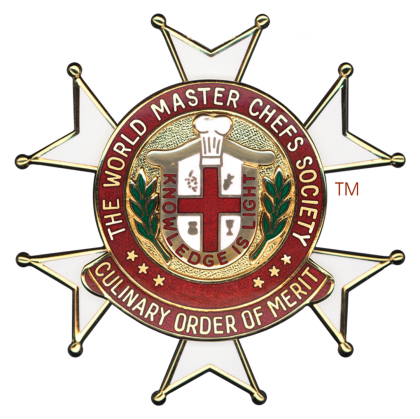 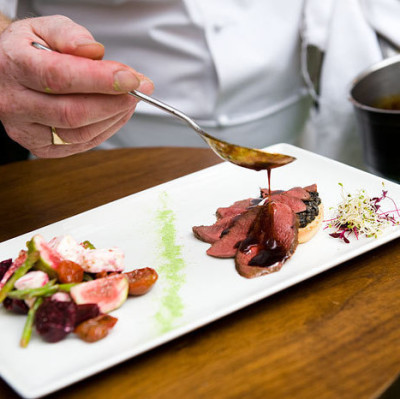 This book is about the embrace & indulgence of unadulterated natural flavours, the sensual pleasure & enjoyment, from past nostalgia & inspiration of modern techniques.